Ulster is located in the northern part of the island of Ireland, bordered on the west and north by the Atlantic Ocean; the main town in the province of Ulster is Belfast.

Ulster is made up of nine counties and, since 1922, the province has been cut off by the Irish border:
Three counties, Cavan, Donegal and Monaghan, belong to the Republic of Ireland. The northernmost point of the island of Ireland is Malin Head in Ulster.

While the other six, Antrim, Armagh, Derry, Down, Fermanagh, Tyrone, form Northern Ireland, a constituent nation of the United Kingdom. 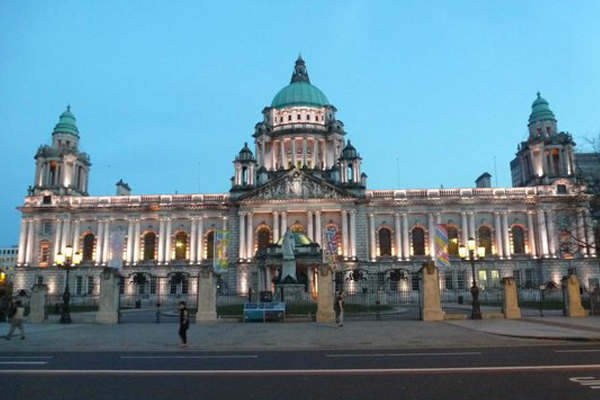 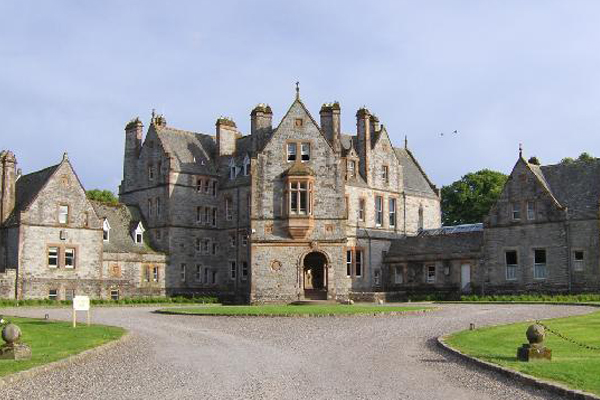 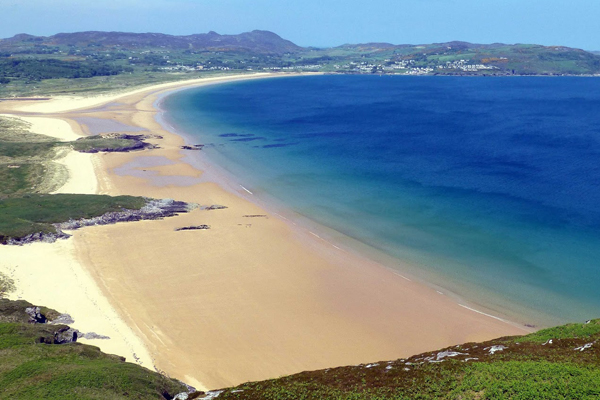 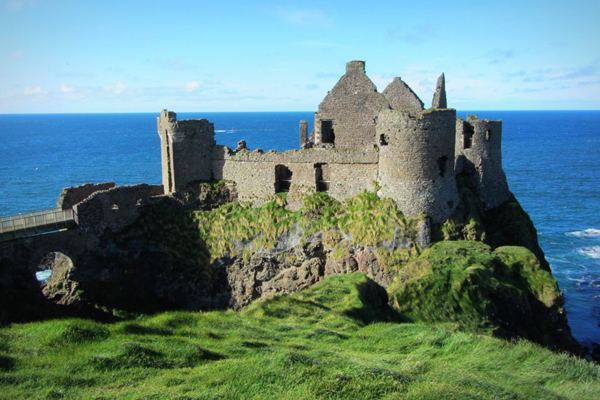 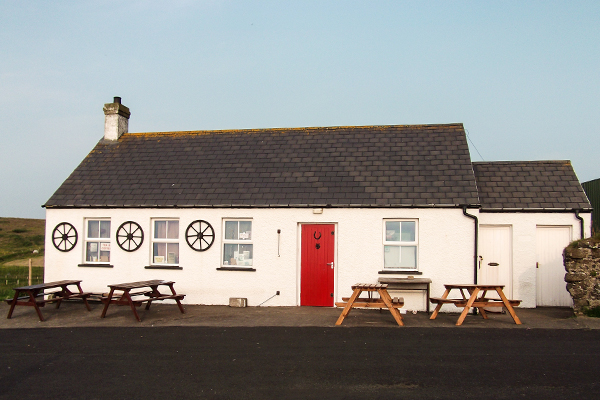 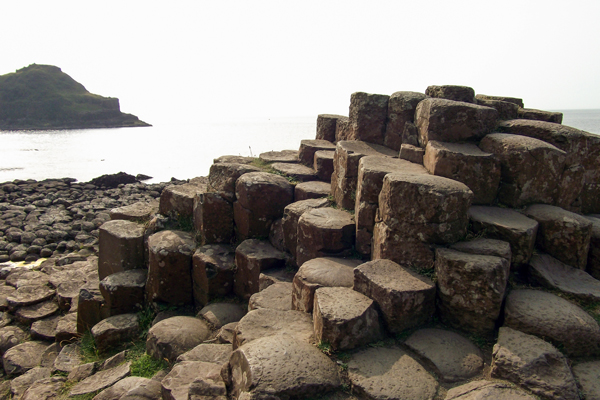 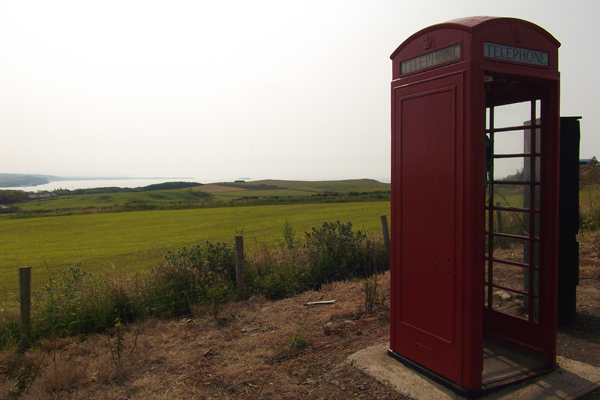 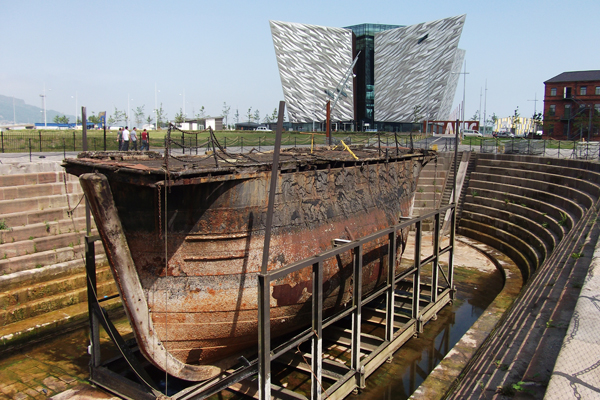 Changez d’Éire is a bilingual Franco-Irish company based in Dublin.
Because everyone is different, you will not be cast in the same mould as everyone else and, thanks to us, you will be able to organise your holidays stress-free.